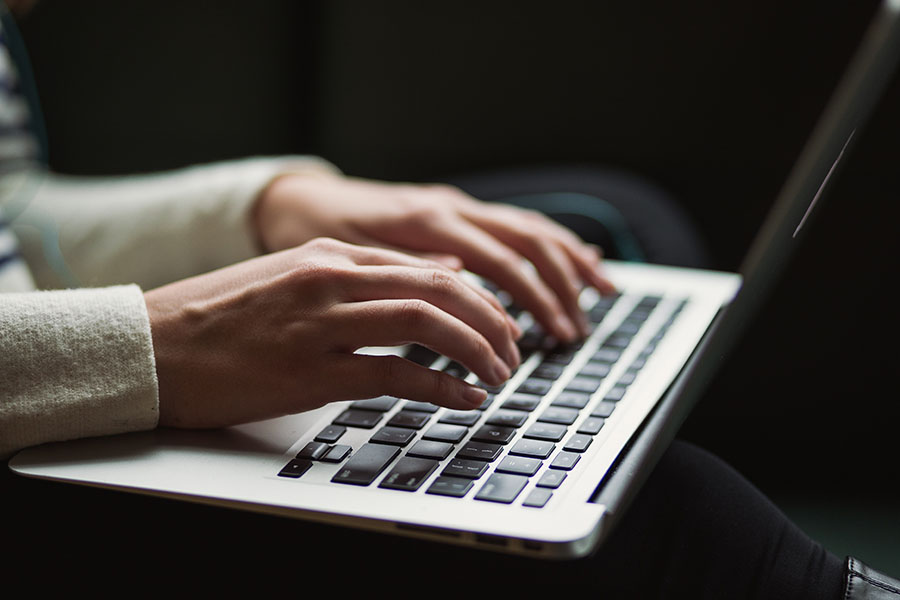 Get the latest ed tech news in your inbox.